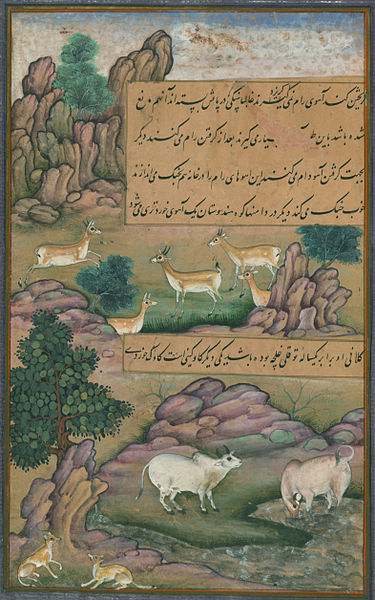 The categories of this image should be checked. Check them now!